The County of Santa Clara has launched an operation to detect and eradicate the invasive mosquito and urges the public to help eliminate mosquito-breeding sources.

SANTA CLARA COUNTY, CALIF. — The County of Santa Clara Vector Control District has confirmed the presence of two non-native Aedes aegypti mosquitoes, the first time the insects have been detected in the county. The District is carrying out an eradication plan to combat the aggressive mosquito species and urges residents to help protect the community by removing sources of standing water on their properties.

There will be a media availability at 1:30 p.m. on Monday, Oct. 24, at the County Government Center at 70 W. Hedding St. in San José. See details below.

The invasive mosquitoes were found near the intersection of Dixon Landing Road and McCarthy Boulevard in San José. The District has expanded surveillance efforts for this type of mosquito by deploying a variety of traps for adult mosquitoes. Additionally, the District is employing tactics to eliminate mosquito eggs surrounding the location where the Aedes aegypti were found.

Aedes aegypti (pronounced AY-dees ah-JIP-tie) is not native to California, but it has been detected in 20 counties, including nearby Santa Cruz and Contra Costa counties. It has the potential to transmit several viruses, including dengue, chikungunya, Zika and yellow fever. Currently, these viruses are not found in California, although the county has had occasional cases of these diseases among returning travelers. 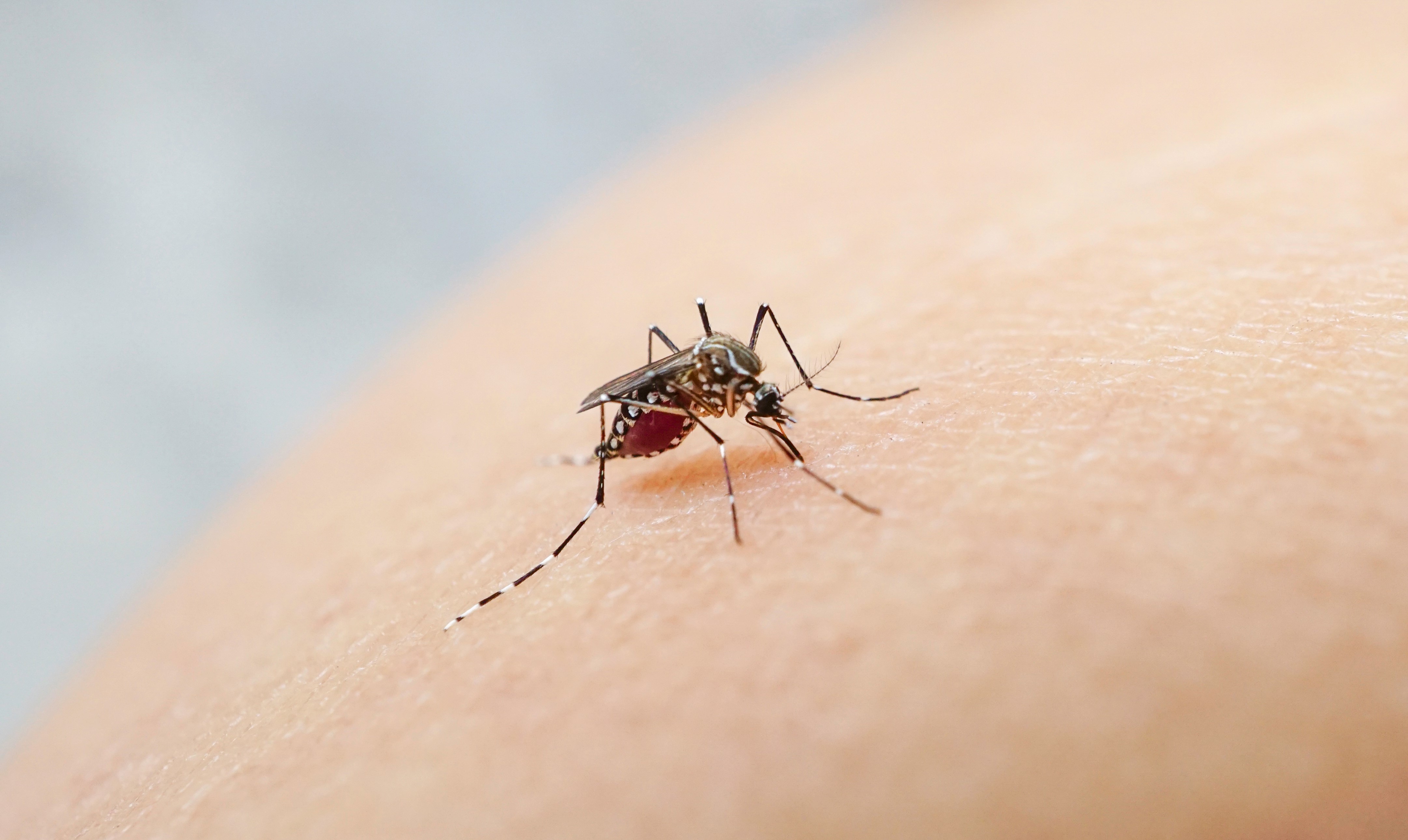 The County of Santa Clara Public Health Department monitors for the occurrence of these viruses and any unusual disease in partnership with local medical providers and laboratories, who are required to report certain diseases and conditions to Public Health.

The Vector Control District is taking an all-hands-on-deck approach to containing and eliminating the mosquitoes.

“We take this threat seriously and are doing everything we can to ensure Aedes aegypti does not become established in Santa Clara County,” said Edgar Nolasco, Director of the County’s Consumer and Environmental Protection Agency. “We ask the public to help by removing standing water on their properties and encourage residents to protect themselves from mosquito bites.”

The invasive species is about a quarter inch in size with black and white stripes on its back and legs. It does not fly long distances, venturing less than 500 feet from where it hatches.

Aedes aegypti is aggressive and bites at any time of day. These mosquitoes are “container breeders,” preferring to lay their eggs in small, artificial sources of water such as buckets, bird baths, pet dishes, plant pots and saucers, and old tires. Once laid, the eggs can last for more than a year without water.

The public plays a critical role in controlling the spread of this mosquito. Aedes aegypti lays its eggs just above the water line in small containers that hold water. It's important for residents to look around their yard and outside their home and dump out even the smallest amount of standing water. Cleaning and scrubbing bird baths, pet dishes and other containers is a good way to remove any lingering Aedes aegypti eggs, which are about half a millimeter in size and look to the naked eye like tiny bits of dirt. 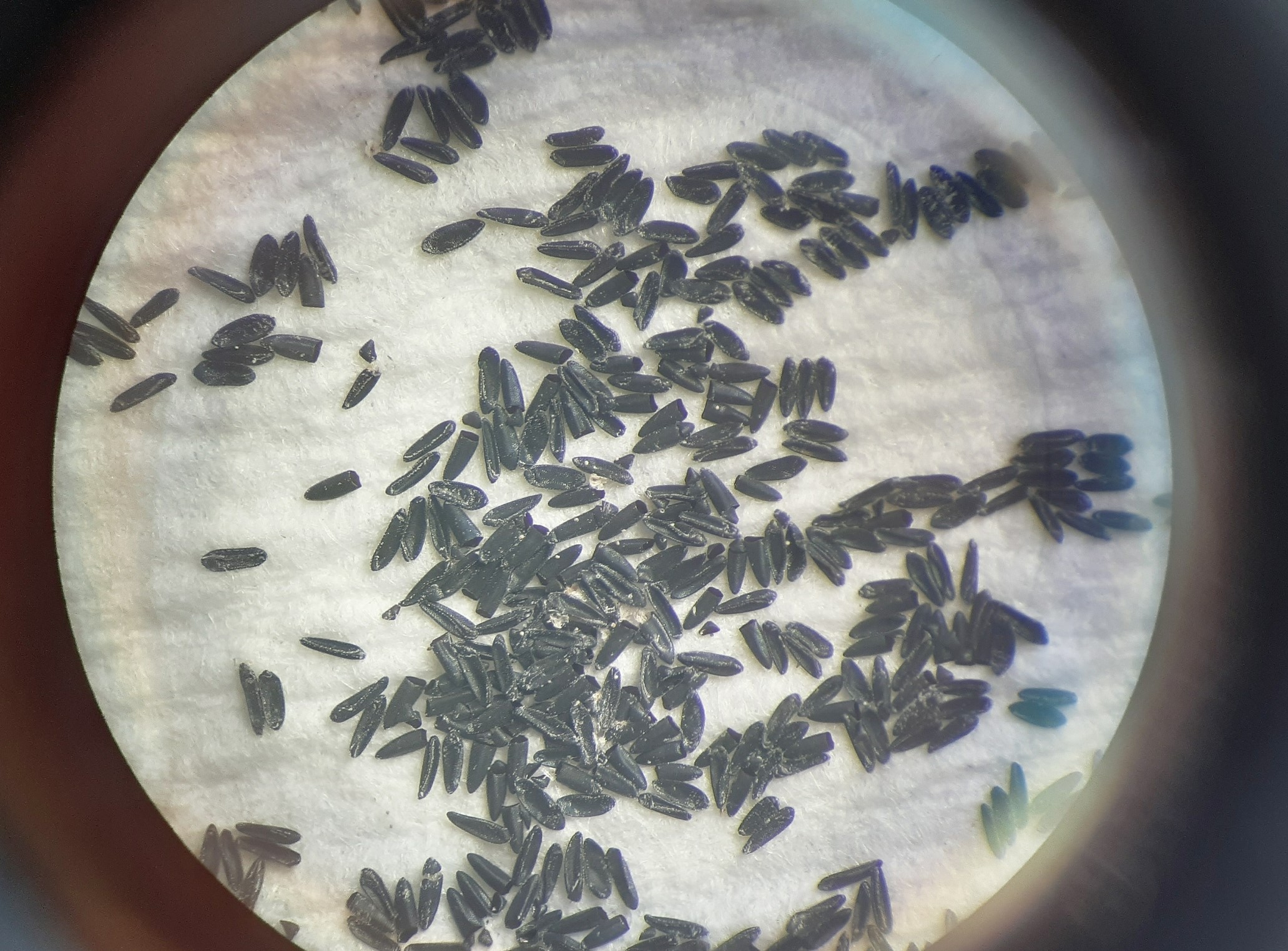 To protect yourself from mosquito bites:

Residents experiencing mosquito bites during the day should report them immediately to the Vector Control District at (408) 918-4770 or [email protected].

If you are sick with fever, headache and joint or muscle pain after returning from an area where dengue, chikungunya, or Zika occurs, contact your doctor and stay indoors as much as possible to avoid mosquito bites and help prevent the possible spread of the virus.

To reduce the adult population of Aedes aegypti, the District will use insecticides that are approved by the Federal and State environmental protection agencies and are widely used by vector control agencies throughout California.

The County will hold a media availability on Aedes aegypti on Oct. 24. It will take place at 1:30 p.m. in McEntee Plaza at 70 W. Hedding St. in San José. It will include:

ABOUT THE COUNTY OF SANTA CLARA, CALIFORNIA
The County of Santa Clara government serves a diverse, multicultural population of 1.9 million residents in Santa Clara County, Calif., making it more populous than 14 states in the U.S. The County provides essential services to its residents, including public health protection, environmental stewardship, medical services through the County of Santa Clara Health System, child and adult protection services, homelessness prevention and solutions, roads, park services, libraries, emergency response to disasters, protection of minority communities and those under threat, access to a fair criminal justice system, and many other public benefits.