Santa Clara County Board of Supervisors Announces Appointment of James R. Williams as the Next County Executive

SANTA CLARA COUNTY, CALIF. – The Santa Clara County Board of Supervisors today announced the appointment of James R. Williams to succeed County Executive Jeffrey V. Smith.  Dr. Smith recently announced that he will be retiring in July 2023 after 42 years in public service.  Mr. Williams is currently the County Counsel, a position he has held since 2016.

As the County Executive, Mr. Williams, 38, will be the chief executive officer of the largest County in Northern California with an annual operating budget of $11.5 billion and more than 23,000 employees who provide vital services to nearly two million residents.

“I am honored by the opportunity to serve our community as the next County Executive,” said James R. Williams.  “Under the Board’s direction, the County not only delivers vital health and safety services to our residents, but it is also a national leader in advancing equity and social justice.  I look forward to working with the Board and the County’s many dedicated public servants as we build upon the good work of the past to meet future challenges.” 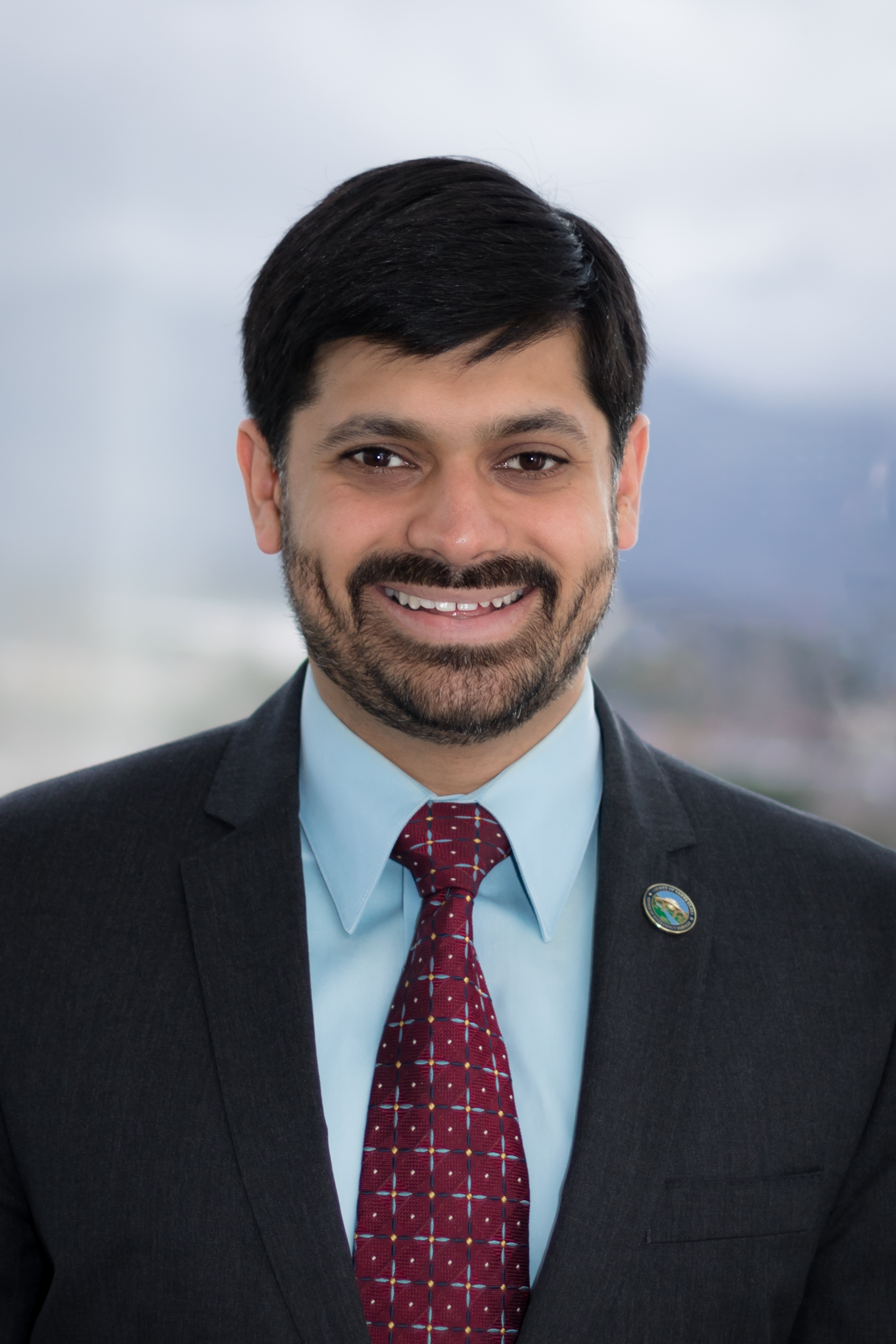 Under Mr. Williams’s leadership, the County Counsel’s Office has earned a reputation for excellence and has been nationally recognized as one of the country’s leading public law offices, receiving the American Bar Association’s Hodson Award in 2019.

“James is a capable and proven leader with extraordinary skills and talents that will benefit the County and our residents for years to come,” said Supervisor Mike Wasserman, President of the Board of Supervisors.  “We are fortunate to have the talent in-house to draw from for our next County Executive.”

During the height of the COVID-19 pandemic, Mr. Williams led the County’s executive team, who deftly guided the County through uncharted legal arenas, and served as one of the Directors of the Emergency Operations Center, earning the County national acclaim for its pandemic response.

As the County Counsel, Mr. Williams serves as the chief legal advisor not only to the Board of Supervisors and the County Executive, but also to the Civil Grand Jury, County elected officials and department heads.  He and his department of more than 250 attorneys and staff defend the County in all litigation filed against it, its officers and its employees, and bring affirmative cases on behalf of the County and the People of California.

“Our responsibility is first and foremost to the nearly 2 million residents who live in this county and selecting a CEO who will be charged with overseeing a $11 billion dollar budget and 23,000 employees is one of three core functions of the Board of Supervisors,” said Supervisor Susan Ellenberg.  “I am proud that we are part of an organization that cultivates leadership and is well-positioned to promote from within. James has dedicated his career to public service, the last 12 years to our county. This is key to ensuring that urgent initiatives and pending projects are not stalled, and community benefits aren’t delayed. James is a person of great integrity and intelligence and will be an outstanding executive in service to Santa Clara County.”

“James’s background and work reflects the best of our diverse community—a child of a South Asian immigrant family who worked his way to the best schools in the country and then devoted his life to public service,” said Supervisor Otto Lee.  “I look forward to his leadership and bringing new energy to the challenges we face in mental health, homelessness and strengthening the public safety net.”

“Mr. Williams is an exceptionally talented individual. His experience in our County is both deep and wide-ranging. His appointment helps us ensure a smooth transition,” said Supervisor Joe Simitian.

Prior to his appointment as the County Counsel in 2016, Mr. Williams served as a Deputy County Executive, providing oversight and executive management of dozens of County departments, including Procurement, County Fire, 9-1-1 County Communications and Risk Management.  He was also responsible for policy oversight of more than $2.5 billion in county contracting annually.  Mr. Williams supervised several functions in the County Executive’s Office, including the Office of Emergency Management, the Office of Countywide Contracting Management, Redevelopment Dissolution, and the Bail and Release Project.

“I have worked closely with James on many issues during my tenure as a County Supervisor and have witnessed first-hand James’s work ethic, intellect and deep commitment to the County organization,” said Supervisor Cindy Chavez.  “He has supported our Board in a leadership role on both local and national issues, and I look forward to him continuing to do so.”

Mr. Williams began his career with the County in 2010 as a Social Justice & Impact Litigation Fellow – and later a Deputy County Counsel – in the Office of the County Counsel.  He helped lead the County’s successful litigation and administrative strategy on redevelopment dissolution, which resulted in the dissolution of the state’s more than 400 redevelopment agencies, returning billions of dollars each year to local schools and local governments for critical public services.

Mr. Williams has received numerous honors, including the 2022 Daniel J. Curtin Young Public Lawyer Award from the International Municipal Lawyers Association, Daily Journal’s California Lawyer of the Year awards in 2021 and 2018, County Counsels’ Association Recognition Award in 2018, and was named a “Lawyer on the Fast Track” by The Recorder in 2012.  Mr. Williams is a Harry S. Truman Scholar and Paul & Daisy Soros Fellow.

“I’m grateful for the Board’s confidence and support, and the coming months will provide an opportunity for a smooth transition,” added Mr. Williams.

Mr. Williams and his wife are residents of the county and are parents to four young children.

ABOUT THE COUNTY OF SANTA CLARA, CALIFORNIA
The County of Santa Clara government serves a diverse, multi-cultural population of 1.9 million residents in Santa Clara County, Calif., making it more populous than 14 states in the U.S. The County provides essential services to its residents, including public health protection, environmental stewardship, medical services through the County of Santa Clara Health System, child and adult protection services, homelessness prevention and solutions, roads, park services, libraries, emergency response to disasters, protection of minority communities and those under threat, access to a fair criminal justice system, and many other public benefits.